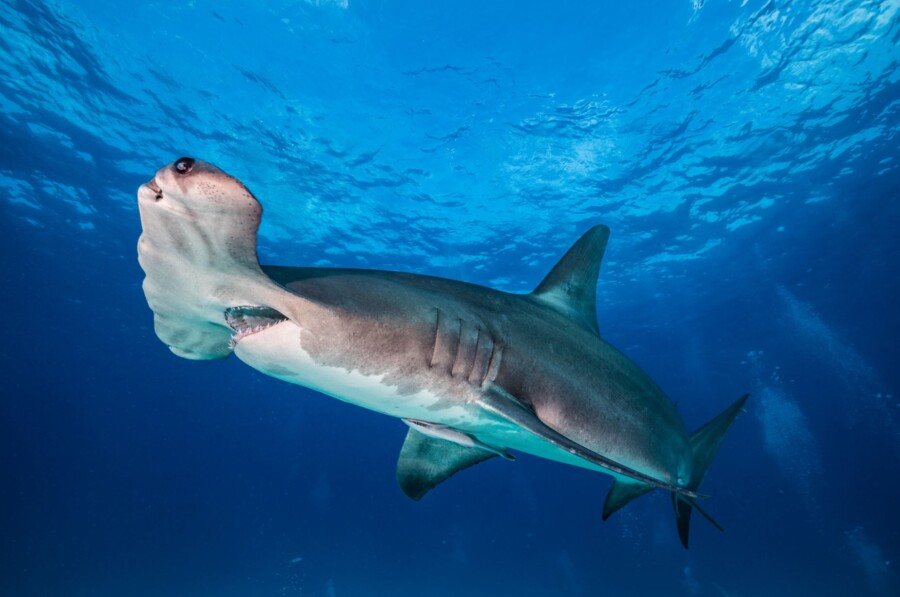 In the east of the Pacific Ocean, off the coast of Ecuador, Colombia, Costa Rica and Panama, one of the largest and most biodiverse marine protected areas in the world is to be created. This was announced by the presidents of the four participating states at the UN climate summit in Glasgow. The new protection zone is intended to connect already existing protected areas and significantly expand the total area. It would connect the Galapagos Islands, which are part of Ecuador, with the Colombian island of Malpelo and the Cocos and Coiba Islands in the waters of Costa Rica and Panama. These islands are home to hundreds of species of marine animals and birds.

Overall, the marine reserve should extend over an area of ??more than 500,000 square kilometers - an area that is larger than Germany, Austria and Switzerland combined. This creates a corridor in the ocean through which turtles, whales, tuna, rays, octopus, hammerhead sharks and other species can move undisturbed. Industrial fishing is to be prohibited in the protection zone in the future.

I've heard »a lot of talk about climate change«

"We will protect ecosystems like the Galápagos and Cocos Islands, which are among the most valuable ecosystems in the world," said Costa Rica President Carlos Alvarado Quesada .

Colombian President Iván Duque announced that the new protected area is the largest of its kind in the western hemisphere.

Panama's head of state Laurentino Cortizo said that "a lot of speeches about climate change had been heard". And at the same time there are "many promises that are not being kept". The new sanctuary off the coast of Latin America is "a strong measure, and that is what our country and the world need".

»A concrete action that goes beyond all words that we can say here.«

»Just as all Heads of State and Government here have called for action rather than words, I believe that this is a concrete action on behalf of Ecuador, which is above all Words that we can say here, "said Ecuadorian President Guillermo Lasso of the British newspaper" The Guardian ".

Efforts to create a protective corridor in the eastern Pacific had already started in 2004 when Panama, Colombia, Costa Rica and Ecuador signed an initial declaration covering their island areas should protect in the Pacific. The initiative of the four states is called "Eastern Tropical Pacific Marine Corridor" (CMAR), ie "Sea Corridor in the Eastern Tropical Pacific". Source: www.spiegel.de


◂ Back to overview